Parental control is a must on any ATV where a child is just starting out and learning how to ride. We here at Thumpstar have tailored the ATV125 to those junior riders who are learning, and given you the parent or teacher full control over your child’s bike, with an easily adjustable throttle limiter, the speed and power delivery can be easily limited.

Safety is an important feature for kids just starting out and parents who are supervising. The ATV125 comes equipped with an emergency lanyard which can be attached to your child, or be held by you at a short distance, and will instantly kill the bike should it be pulled off. 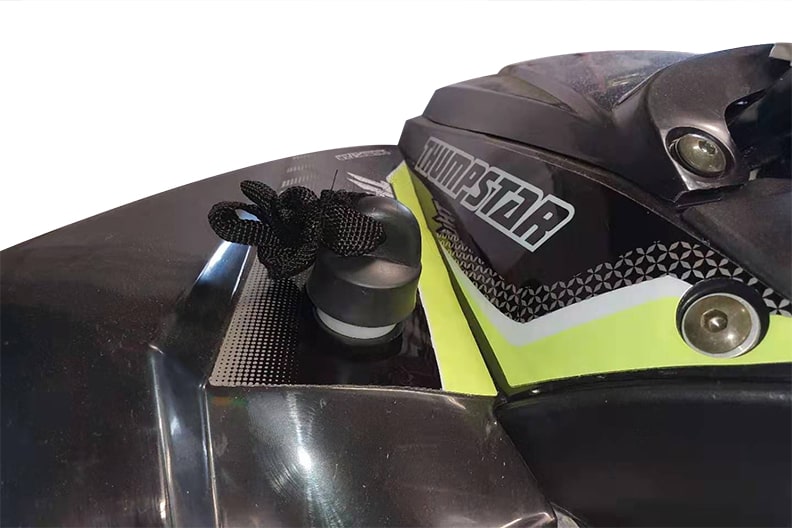 Where young riders are still coming to grips with how to handle a motorcycle not having to worry about too many features is important. The ATV125 has a centrifugal clutch which allows the beginner rider to learn throttle control, braking, and balance without having to simultaneously learn how to deal with a clutch. 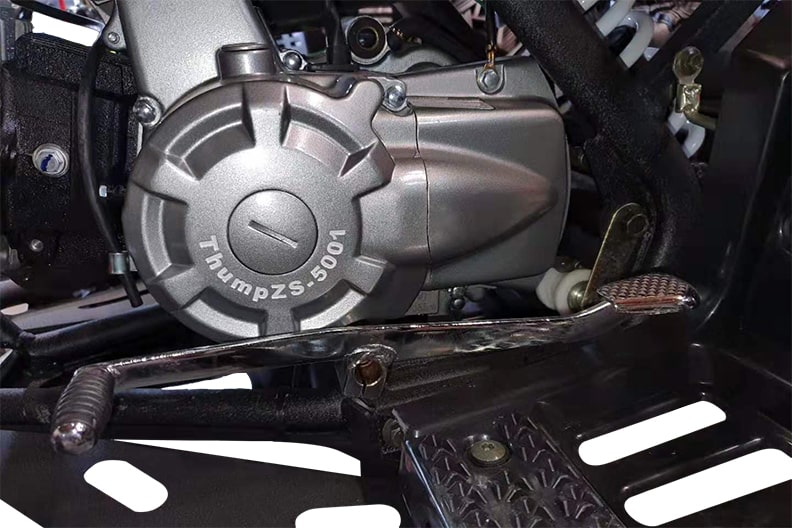 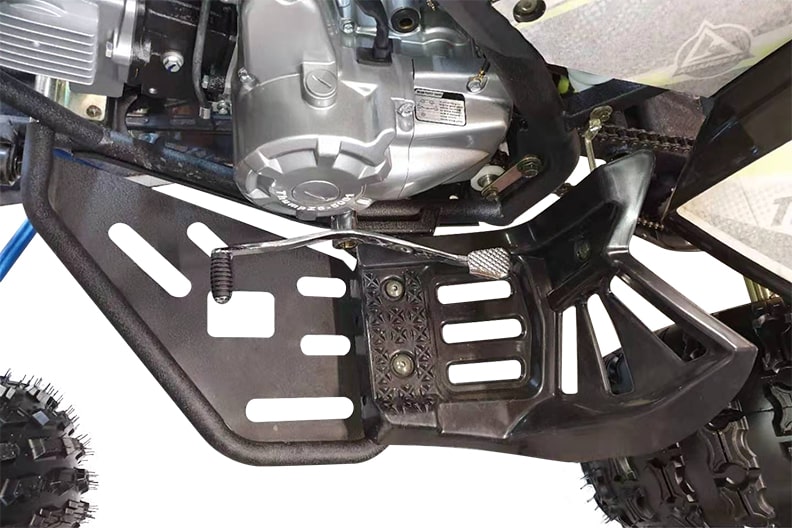 Ergonomically designed steel footrests not only look sleek on these bikes, but also provide the rider with unparalleled grip and comfort while remaining a heavy duty alternative to the cheap plastic often found with our competitors.

Reliability comes with using trusted brands of parts. The ATV125 now includes a Mikuni VM22 carburetor which allows us to faithfully say that the performance and reliability of these bikes has been greatly improved on previous models. 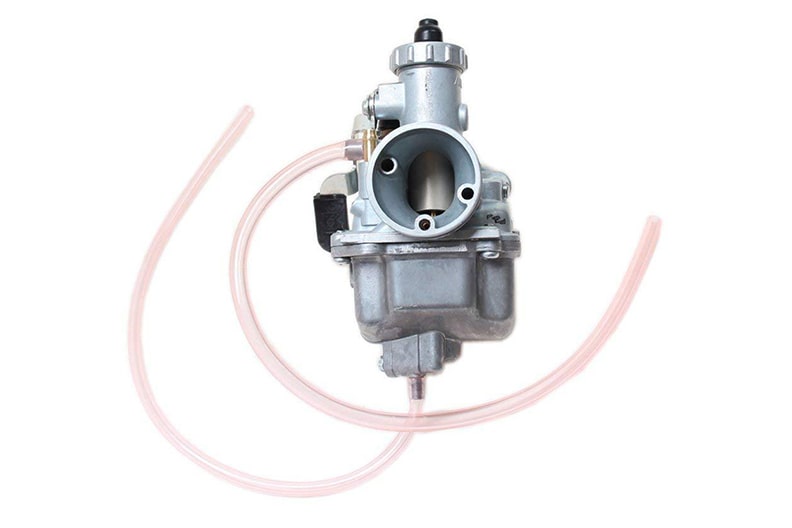 It looks like you haven't added any items to your cart yet.